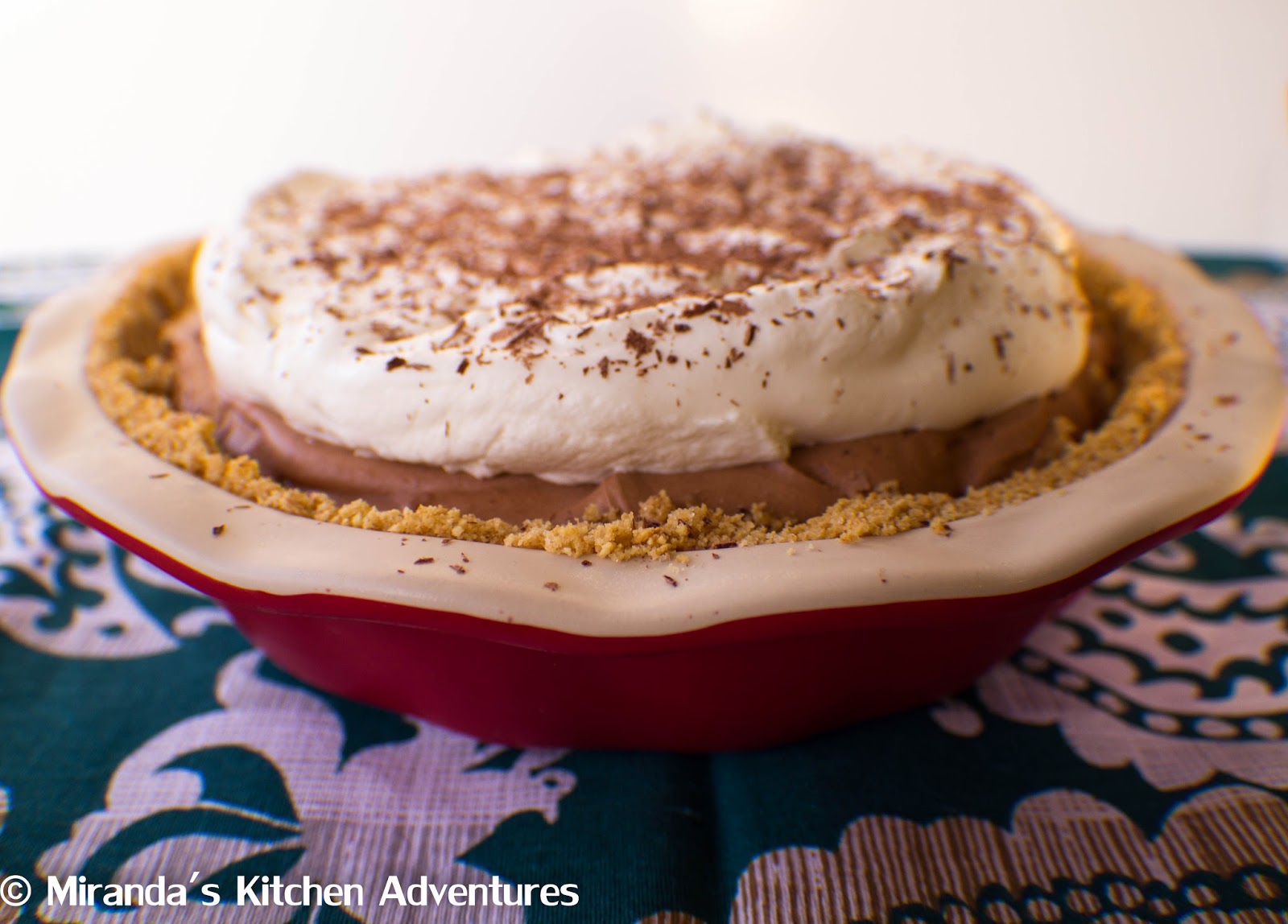 I don’t watch a ton of TV these days, but every so often, I can catch a little Food Network on either Saturday or Sunday morning – notice I said either. Last Saturday was one of those “rare” occasions when I was able to catch some TV.  It was early, and The Pioneer Woman was on (I do so love her and her recipes), and she was making a French Silk Pie  When I watched her make this pie, I knew immediately I wanted to make it.  Gabe absolutely adores French Silk Pie!  The one thing that really intrigue me was that she used a graham cracker crust instead of a traditional pie crust.  I oohed and aahed over this!  The process is a little time consuming but, so worth it.   Besides, 20 minute to mix is really not that big a deal in the grand scheme of things.  I promise you will not miss the time one bit once you take that first bite! 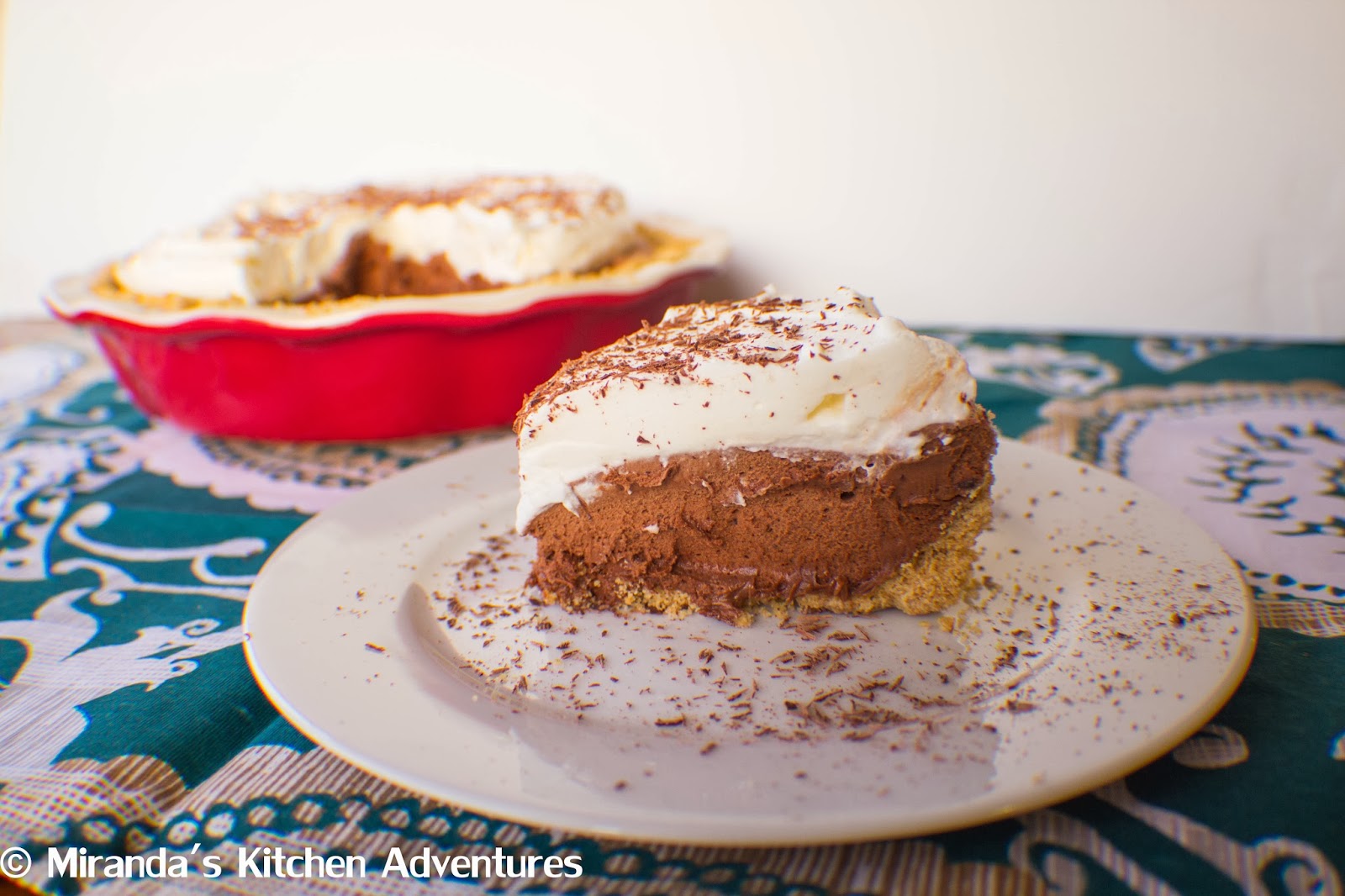 I LOVE Comments! Tell me what you think of this recipe below! Cancel reply

Miranda
Hello there! My name is Miranda and I am the author, recipe sharer, photographer and face behind this blog! I have a wonderful family with 2 great children, Jacob (11) and Lucy (7), and one terrific husband, Gabe. He makes me coffee every morning so I think I’ll keep him! All together we make busy life full of activities and adventures. I am a full time working momma who is always trying to keep myself and my family together through whatever thing’s life throw our way. It’s a hard job but I am so thankful it’s my job!

What are you hungry for?